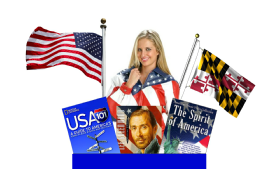 New Jersey is one of the oldest states in the United States of America. It is bordered on the east and north by New York and on the west by Pennsylvania. New Jersey is divided into 21 counties and 566 municipalities which house the state’s 8,414,350 residents. It is rich in history and it is known as the ‘Pathway of the Revolution’ because more than one-hundred battles were fought on New Jersey soil during the war with England.
One of the most well-known facts about New Jersey is it hosted the first American baseball game in 1846 in the city of Hoboken. The New Jersey State House is one of the oldest government operated facilities in the country. The State House is home to 2 United States Senators, 13 United States Representatives and 40 State Senators.
New Jersey is also known as the Garden State. It was given that name in late 1926 when Alfred Heston published an historical account of the state and cited Abraham Browning who had compared New Jersey to an ‘immense barrel’ filled with plenty of good things to eat. Although farming is a major industry in New Jersey, it has deep roots in gardening.
There are more than ten popular garden clubs in the state along with several gardening associations. The city of Denville hosts the Denville Community Garden and the city of Newark is home to the Greater Newark Conservancy. In addition, Jersey is home to arboretums, garden museums and a large number of historical gardening sites and bird sanctuaries
Farming is a major industry in New Jersey. The state’s farmers produce corn, blueberries, cranberries, tomatoes, lettuce, bell peppers, potatoes and strawberries. New Jersey farms cover more than 800,000 acres of farmland and it is leading the nation in many forms of agricultural production.
The state of New Jersey has more horses per square mile than any other state in the Union and the city of Gladstone is headquarters to the United States Equestrian Team. New Jersey has produced a number of thoroughbred horses many of which have won world titles.
The most lucrative tourist attractions in New Jersey are the casinos and beaches. Gambling in New Jersey includes casino gambling in Atlantic City, the New Jersey Lottery, horseracing, off-track betting, charity gambling, amusement games, and social gambling. And depending on the outcome of a federal lawsuit, sports betting may be instituted in the state in 2013. Boating enthusiasts enjoy water skiing, deep sea fishing, scuba diving and snorkeling. Additionally, New Jersey is also famous for the wines it produces. There are more than thirty-six wineries in the state most of which offer fruit wines along with the more popular Merlots and Zinfandels.
The state of New Jersey is a true microcosm of the United States, it features mountainous regions, miles of beautiful beaches, rich Colonial history, the world's most famous landmarks and world-class entertainment and culture.

-Set your Future Plans on a New Jersey Visit- 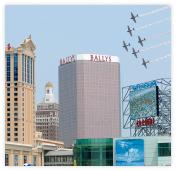 New Jersey takes it to the air at the Atlantic City  Airshow but it also stages a series of events that will take you across wine country, out to the beaches for a seafood festival and international boat show to the mountains for ballooning and arts & crafts.  New Jersey is a capital of fun, excitement and entertainment and you should attend these events:  NJ Events

New Jersey Events in the Air, to the Seas and Mountains! 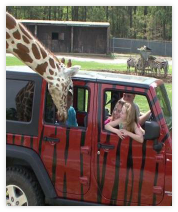 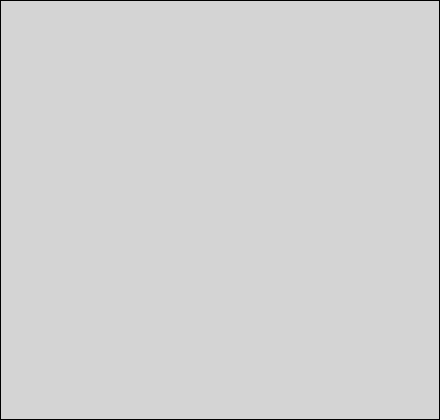 Most people know that Trenton, the state capital, has a lot to offer history lovers and other explorers.  In the area immediately surrounding the golden dome of the New Jersey State House and Annex is  the New Jersey State Museum. After extensive renovations, the museum’s main building re-opened with exhilarating new exhibits that celebrate the state’s artistic and cultural life.

Just across the street from the State House is the New Jersey World War II Memorial that honors and pays tribute to the courage and sacrifices of out "Greatest Generation."

The Capitol Complex as it's known also is home to the State Planetarium and the War Memorial, which features a beautiful 1,807-seat venue of Italian Renaissance Revival splendor. 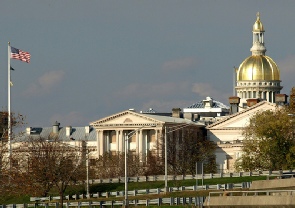 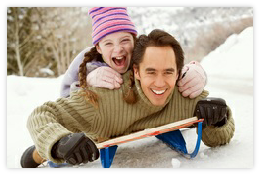